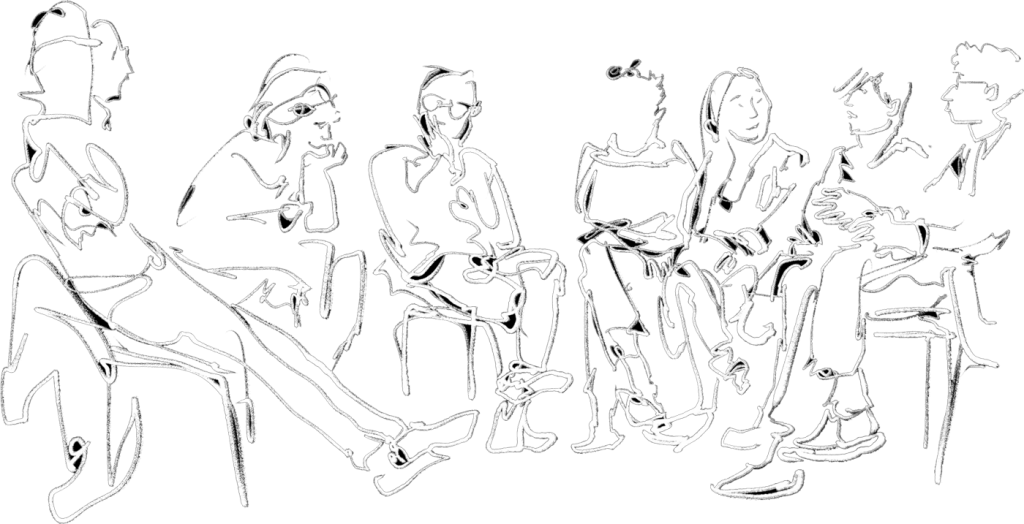 Artistic productions have been presented under the name Revoid Ensemble, with participants shifting throughout the project. We performed several concerts and released a CD with an Octet version (including Audrey Chen on cello/voice, Eivind Lønning on trumpet, and Per Texas Johansson on reeds), and have also performed one concert with a Tentet version (including Lotte Anker on reeds and Lê Quan Ninh on percussion).

We have also invited other musicians and researchers to give input to the project, both by presenting their own concepts and methods in our research labs, and by giving feedback on our work in various ways. Among them are Helene Papaiannou, Victor Lisinski, Stefan Östersjö, Ole-Lützow Holm, Henrik Frisk, Kim Hedås, Lisa Ullén, Helena Franzén, Rebecca Vinthagen, and Johan Petri. One of our primary ambitions has been to draw upon the broad and divergent spectrum of interests, backgrounds and approaches amongst both the primary researchers in the group and the extended community of musicians and researchers with whom we have collaborated, in order to enhance the polyphony of orders drawn from the disorder of different ways of playing, listening and conceiving of improvised music. 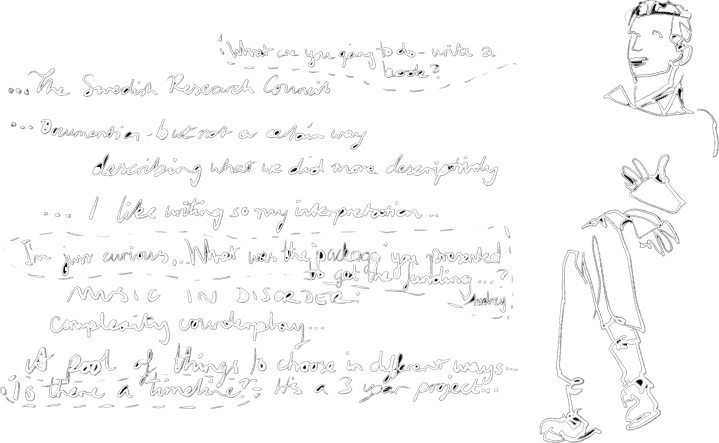 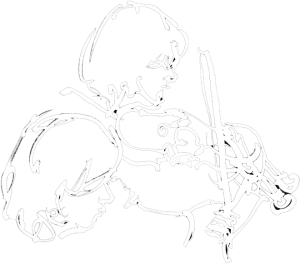 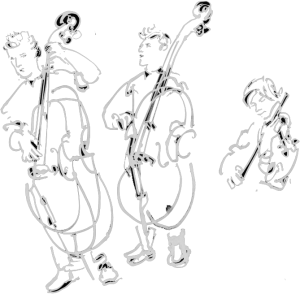 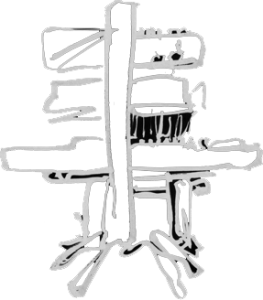