We’ve had our first “Lab Day”, which is when the research team (Klas, Anna, Katt and Ricard) get together and conduct experiments within different focus areas that will be developed throughout the project. One of the things we experimented with this time was heterophonic improvisation, based on one of Klas’s compositions with the Revoid Ensemble. The Lab Days will also be an opportunity to invite guests with relevant and valuable ideas or material to share with us.

We had read the presentation by Norwegian musician Ivar Grydeland of his research project What I think about when I think about improvisation, and discussed it from the perspective of our own project, especially regarding issues such as aesthetic focus. It was important for all of us to primarily allow for richness, a diversification of materials, yet we also acknowledged that sometimes it’s important to allow for a stricter approach, so that certain things can happen through this (such as working with certain levels of dynamics, or the intensifications that come from the “freedom” to work with more austere limitations). We also listened to music by some of Grydeland’s groups such as Huntsville and Dans les Arbres, as well as Lotte Anker’s project “What River is this?”. David Bell’s work on power (over/with) dimensions in collectively improvised music was another topic, and we discussed how it could be relevant for our future designs of experiments.

So far in the project Klas has been providing his thoughts and ideas about what might be constructive ways for our research, and so we decided that Anna, Katt and Ricard “speak up” through individual presentations during this and the following Lab Days. Anna volunteered to start and presented her methods for deconstructing an existing (often famous) material. She has been working with intertwined fragmented compositions and improvisation in the group Ensemble Makadam, and now we got the opportunity to play with Bach’s Chaconne through the same lines. This process felt like a valuable start in order to establish collaborative methods in the project.

The months after the premiere concert with Revoid Ensemble were spent reading literature on improvisation and artistic research; listening to our own recordings and other collectively improvised music; extracting concepts useful for collective improvisation, primarily from process philosophers such as Massumi and Braidotti (see example of Klas’ notes below); discussing how to move forward; conducting preliminary experiments based on the Revoid compositions; mixing and mastering the CD; as well as planning the project and contacting guests for future collaboration. We also invited Rebecca Vinthagen from Settings for a workshop with the research team to get valuable input on leadership and collaborative work, regarding both artistic and practical aspects of the project.

The work during these months was essential in order to find a collective sense of the project, not least to transition from work with Revoid Ensemble where Klas had a more traditional role as composer and artistic leader. We decided that it was important that Klas would continue to lead the project in some ways, while exploring collaborative possibilities in other ways. We didn’t find it necessary that all parts of the project had to be collectively shared.

Klas met up with artist Katarina Eismann for suggestions how to use documentation as a tool within the artistic process. He also participated in a workshop regarding presentation of documentation in artistic research with Eivind Buene, and in a seminar with Paulo de Assis from Orpheus Instituut, who presented the project “MusicExperiment21” (both took place at Stockholm University of Arts). These experiences gave ideas for what to focus on when documenting the project’s artistic processes.

On the 28th April we presented the project’s main ideas, research questions and points of departure in a public seminar at Stockholm University of Arts. Kim Hedås (Senior Lecturer in Composition from Royal College of Music in Stockholm) responded with a careful reading of our material and supplied with highly valuable and detailed ideas for future developments. The ensuing discussion with the audience was creatively moderated by Ove Lützow-Holm (Professor in Composition, Academy of Music & Drama in Gothenburg) and gave us a lot of inspiration. 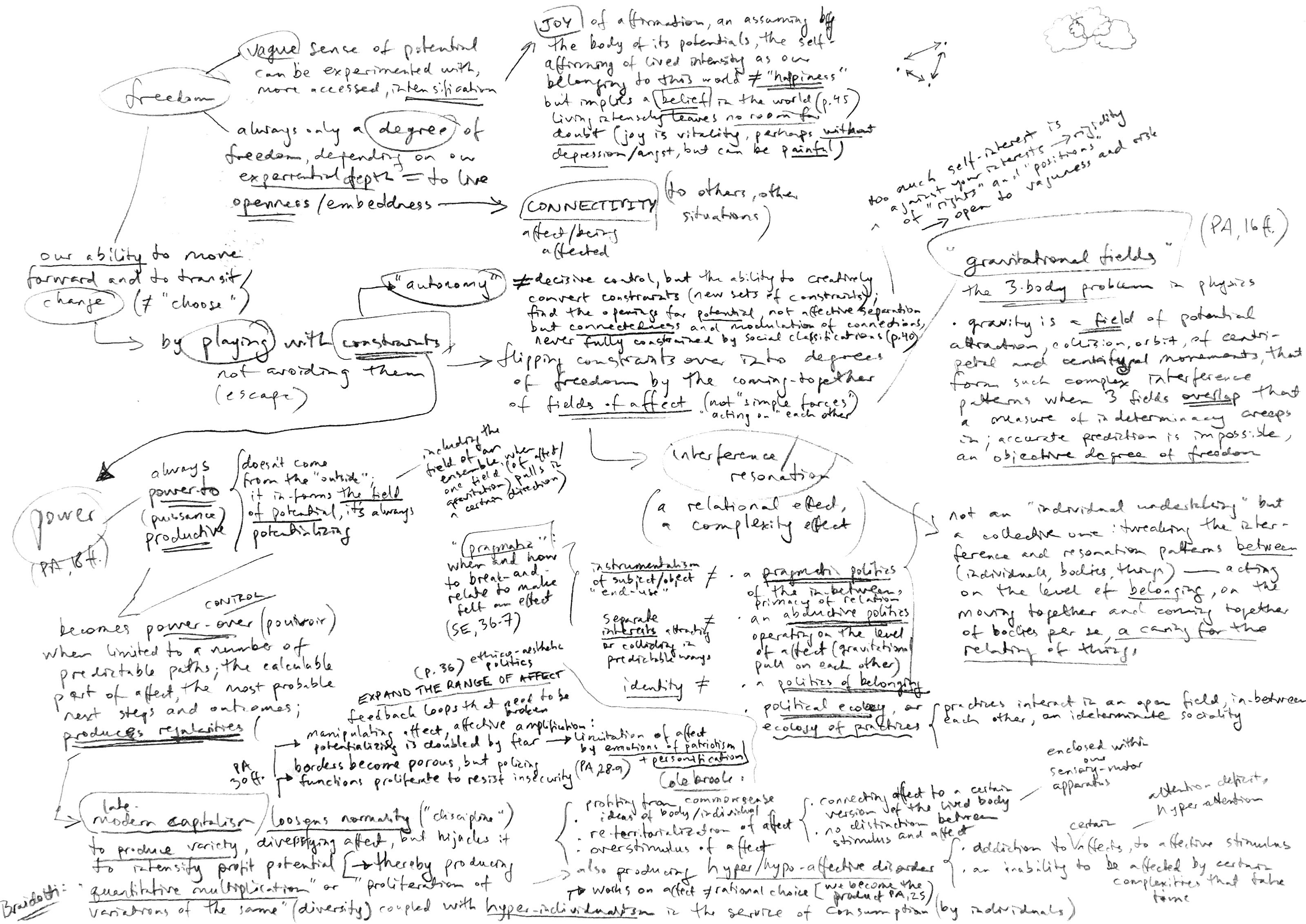