The project got a headstart when we played a premiere concert with Revoid Ensemble, January 29th in Stockholm (at Teaterstudio Lederman). We had been working with the music for several months preceding the concert, being funded by The Swedish Performing Arts Agency (Statens Musikverk). Thus we could start right away with reflections about such things as how collective improvisation took place in the concert, in relation to pre-composed material and other matters (interaction, ambiguity, etc.); how preparations, rehearsals and other circumstances influenced us; what strategies we want to use for evaluation; and so on. We are now in the process of developing a series of concepts and methods based on these reflections and experiences, and we intend to apply them in a variety of upcoming musical experiments.

Reflections on the compositional process

Similarly to my previous compositional work, I wanted to find ways of blending a large variety of acoustic and electronic sounds with each other. One of the challenges that this involves is to aim for a rich dynamic spectrum, with layers of dynamics. This comes from a desire to allow for contrasts and variations in both dynamics and sound color, without settling for a  particular profile. Another important aspect of the music is intonation, breaking out of the limitations of Equal Temperament, the intonation system of the modern piano that prioritizes (almost) pure fifths over all other relations. Often when non-standard intonations are employed in contemporary improvisation, it will entail the abandonment of tonal patterns altogether. By contrast, I have also been inspired by musical traditions that have long since worked with alternative intonation systems, and that retain an interest in harmonic consonance. Indian Raga, Balinese Gamelan and composers and improvisers such as Joe Maneri, Terry Riley and Lou Harrison are important inspirations.

Perhaps similarly to the problem of intonation, contemporary improvisation will sometimes attempt to avoid grooves and ostinatos altogether. By contrast, I often enjoy the over-layering of several tempos, swing-feels, symmetries and/or asymmetries. Such  “disorderly order” may produce surprisingly interesting and useful results. This is a form of rhythmic interplay that parallells the use of dynamic layers in a way. With several things going on at the same time, it requires the musicians to be highly attentive to a complex soundscape. Everything plays out in the details.

I didn’t want to resort to the strategy of overly separating between thorougly pre-composed parts and entirely free improvisations. One way was to focus on finding methods for transitioning between them, and another way was to explore a middle ground where the composed materials themselves involved collective improvisation. Even when the arrangements are fixed, this nevertheless allows for inserting improvisation at certain points and with certain instruments, thus always allowing for an element of playfulness – for the unforeseeable and the uncontrollable. I also didn’t want the music to be overly dependent on cues or directing, since that would obstruct the heterarchical character that I was looking for. Although we ended up using cues in some pieces, many others have a distinct sound to them due to not being overly synchronized, even when based on precomposed material. Finally, I wanted to involve the ensemble as a whole more often, so that we could utilize the full power of the ensemble (it’s richness of dynamics, density and sound color). This was something which Ricard encouraged me to, and my hope was that it would allow the group to find new sounds and interactions together. But it meant I had to explore ways in which playful aspects of collective improvisation could be involved even when using pre-determined materials.

Several of the compositions might not seem to allow for much collective improvisation, at least not if there is an expectation that for collective improvisation to happen it has to be based on “freedom from constraints”. But I would argue that the compositional ideas are designed in ways that do allow for collective improvisation, albeit in some unexpected forms. Indeed, it seems to me, the aspects of collective improvisation that I’m particularly interested in — such as reciprocal interaction, ambiguity, disorder and non-linearity, utilization of coincidence, and so on — can be involved even when there are many constraints. Even when several aspects of the music are constrained, other aspects may not, and it is precisely the latter that can be exploited for collective improvisation. If, for example, too much focus is put on whether or not a particular tonal material is specified, or an overall form, one might miss how other aspects such as intonation, micro-rhythm and dynamics can be collectively improvised to a large degree. These might be judged as having more to do with the “details” of how something is played, but that’s only a matter of perspective. In fact, I have been more or less deliberately aiming for a result in which collective improvisation with those “detailed” aspects of the music can come more to the fore. This approach is perhaps similar to approaches to interpretation in contemporary music, in which unsynchronizations and coincidences are invited for rather than shunned, at the same time as certain structures are kept in place.

I also decided to focus on shorter pieces instead of longer suites, a decision that was largely influenced by discussions between me and Ricard. We agreed that it would be interesting to explore brevity as an aesthetic value because it might challenge all of us in the group to relate differently to collective improvisation. If we do not have an unlimited amount of time to explore and create structures and forms, what would happen in a large group like this? And how would different combinations of compositions affect the more free improvisations? As it turns out, some of the pieces are not so short after all! We also chose to join a few of the shorter pieces, thus creating a longer suite form. But the ambition was nevertheless an important influence in the compositional process.

Another important influence was that I decided to exhange one of my keyboards. I felt the need for an instrument that would allow for more elaborate dynamics, and on which I could use techniques similar to what I play on an acoustic piano (both in terms of the range of the keyboard and in the “resistance” of the keys). I finally opted for a VAX77, probably the most dynamically responsive MIDI-keyboard ever built. This meant I would have to use a laptop for sounds, which also led me to using new sounds and effects, including sampled gamelans, multi-delays and a beat-repeat effect. This would become a major influence on the music as a whole. For example, I now had more opportunities for randomizing rhythm, which proved useful in creating complex polyrhythmic combinations in the group as a whole. 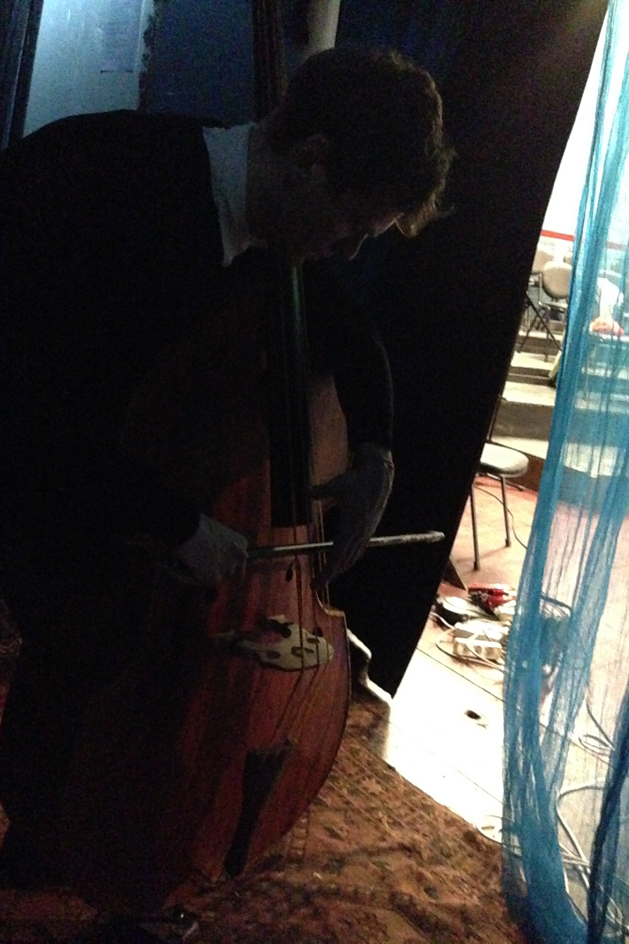 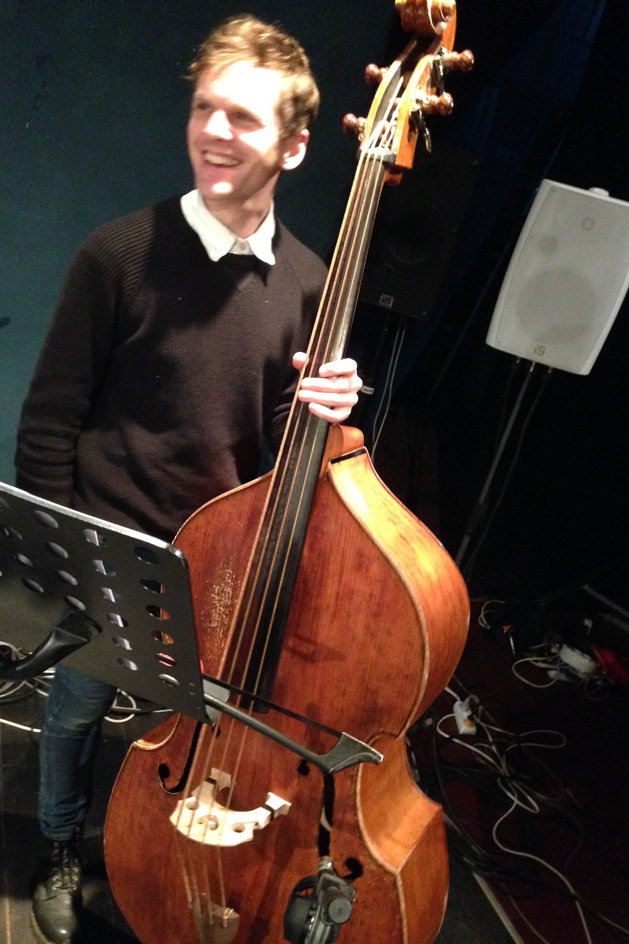 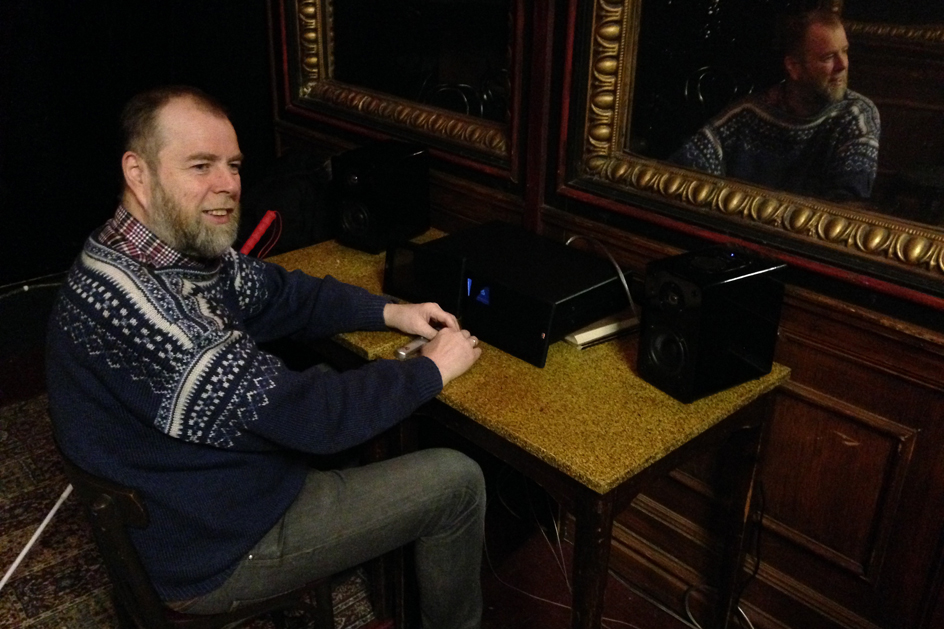 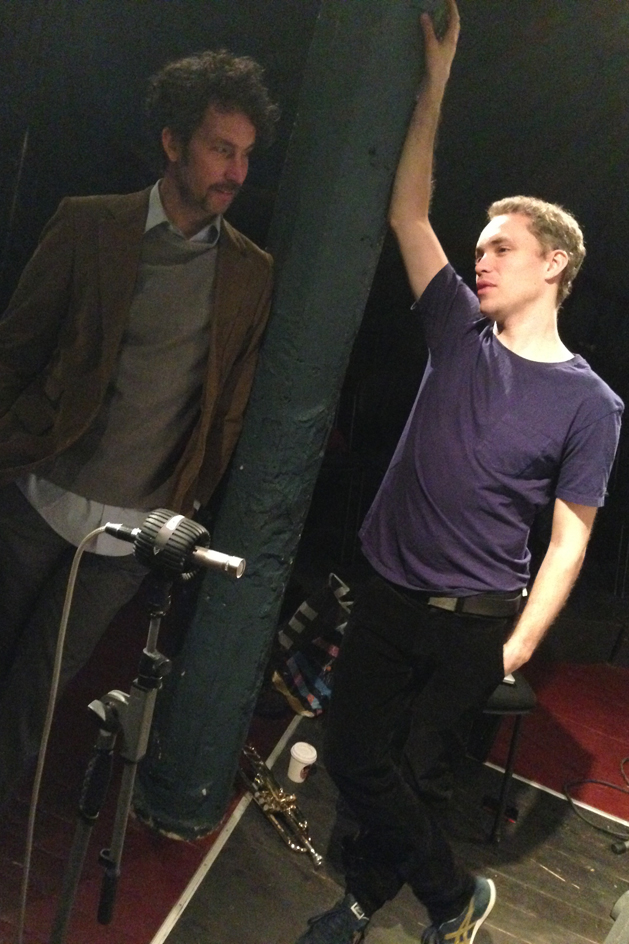 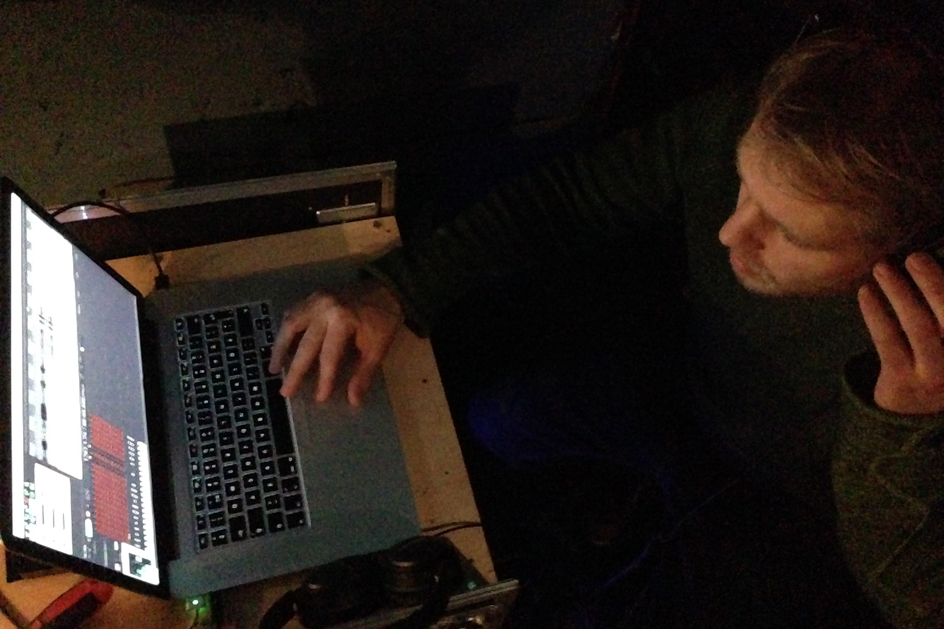 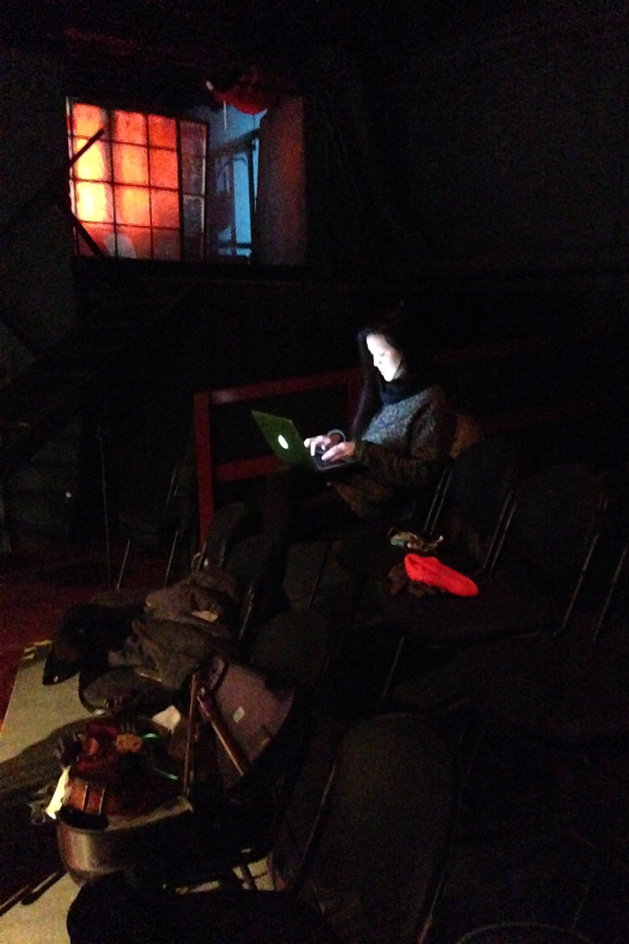 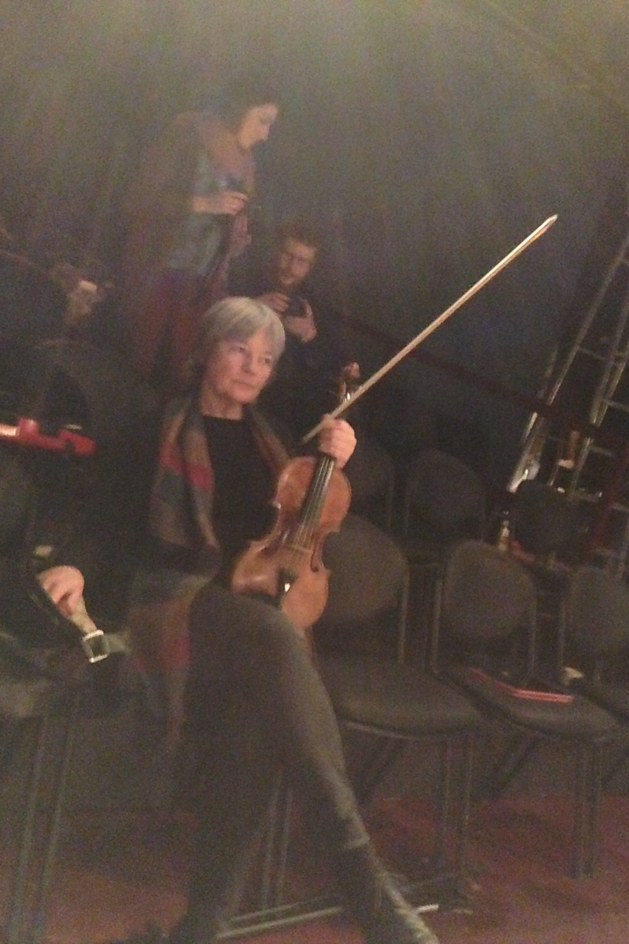